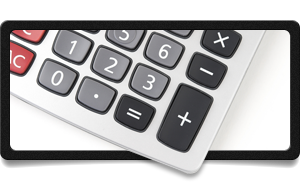 Our firm provides outstanding service to our clients because of our dedication to the three underlying principles of professionalism, responsiveness and quality. 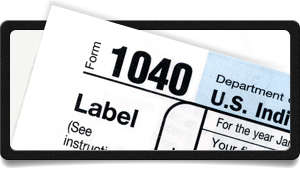 Our firm is one of the leading firms in the area. By combining our expertise, experience and the energy of our staff, each client receives close personal and professional attention. 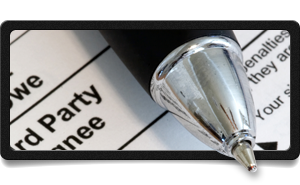 Companies who choose our firm rely on competent advice and fast, accurate personnel. We provide total financial services to individuals, large and small businesses and other agencies.

Furrer & Associates, Inc., a Cleveland CPA firm, has the experience & expertise to offer accounting and bookkeeping services to small businesses throughout Cleveland.